Shaped like Poseidon’s trident and sticking out into the Aegean Sea, Halkidiki is a treat for visitors. Lush green forests that reach right down to the beach; golden sunlight reflected in the turquoise waters; a traditional style with a rich gastronomic and cultural heritage. Endless coves, unique architectural sites, perfectly preserved Christian monument and a host of unexplored treasures all add their own rich touch to the unique canvas that is Halkidiki.

Halkidiki is a region in northern Greece known for its jutting peninsulas, which feature Mediterranean forests that give way to sandy beaches in sheltered bays. Kassandra, the westernmost peninsula, is the most developed, offering modern resorts and nightclubs. The region’s notable archaeological sites include Stageira, Aristotle’s birthplace, and Olynthus, known for its well-preserved mosaic floors. 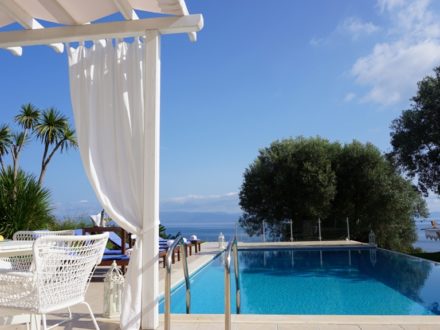