The natural beauty of Messinia with the indented shores, sandy beaches, forested mountains and fertile valleys, coexists with significant archaeological monuments. Kalamata, the capital and central port of Messinia, is situated at the site of ancient Farai. Following independence from the Turks and thanks to the exploitation of the fertile Messinian lands (producing olive oil, raisins, figs etc), it developed into a wealthy urban centre and a significant port. It is located 238 km SW of Athens.

Walking around
The point of reference par excellence in the city of Kalamata is the legendary “castle of Isabeau” where the renowned International Dance Festival takes place annually. It is amphitheatrically constructed on the site of the Farai acropolis offering a bird’s eye view of the city. Constructed in the 13th century by William Villehardouin, it underwent subsequent additions and conversions by the Venetians and the Turks. Nowadays, it is an ideal open air venue for theatre, music and dance shows.
No less beautiful is the exquisite Palia Poli (Old City) at the foot of the Castle. The wider region boasts the Metropolitan Panagia Ipapanti church (1873), the patron saint of Kalamata celebrated on February 2nd, the 12th century Kalograion Monastery with the renowned silk weaving workshop, and the Byzantine church Agioi Apostoloi (13th century) with the brick enclosed masonry. The area is the hotspot for the city’s youth, for it is the beating heart of the nightlife in Kalamata and by no means will it be still!

Kalamata is the second most populous city of the Peloponnese peninsula in southern Greece and the largest city of the homonymous administrative region. 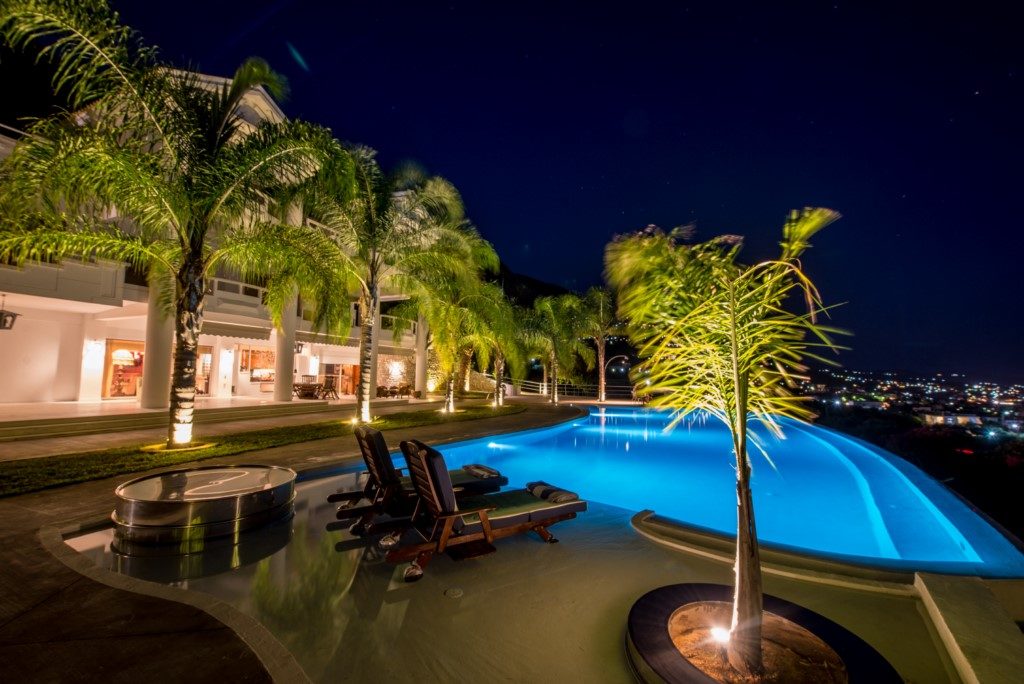 The Sun Rise Villa is located in the most beautiful and privileged suburb of Kalamata, in Verga, just 5 minutes from the…