This lush green island with breathtaking beaches and crystal clear waters of greenish-blue colours will leave you speechless. Kefalonia glows in the Ionian Sea and carries a rich history in cultural tradition. It’s the biggest Ionian Island and the green of its mountains blend with the blue of the water making it truly unique and a beloved destination. Pine, cypress and olive trees cover Mt. Ainos’ peak, while at its foot you’ll encounter vineyards where the popular Kefalonian Robola wine variety is produced.

If you happen to love snorkeling or diving then the island’s amazing seabed will definitely satisfy you. You might even get the chance to encounter the rare, caretta caretta, sea turtles that take refuge here, as well as the monk seals monachus monachus. Kefalonia’s culinary tradition, history, picturesque villages, upbeat nightlife and pristine beaches will make you fall in love with the island.

Kefalonia is an island in the Ionian Sea, west of mainland Greece. It’s marked by sandy coves and dry rugged landscapes. Its capital, Argostoli, is built on a hillside overlooking a narrow harbor. Kefalonia’s indented coastline is made up of limestone cliffs, bays and short strips of white sand, like Myrtos Beach in the north. Many beaches are only accessible on foot or via narrow twisting roads.

Villa Thalassa, is ideally positioned within walking distance from the sea, and short drive from the town and major attractions of Kefalonia,… 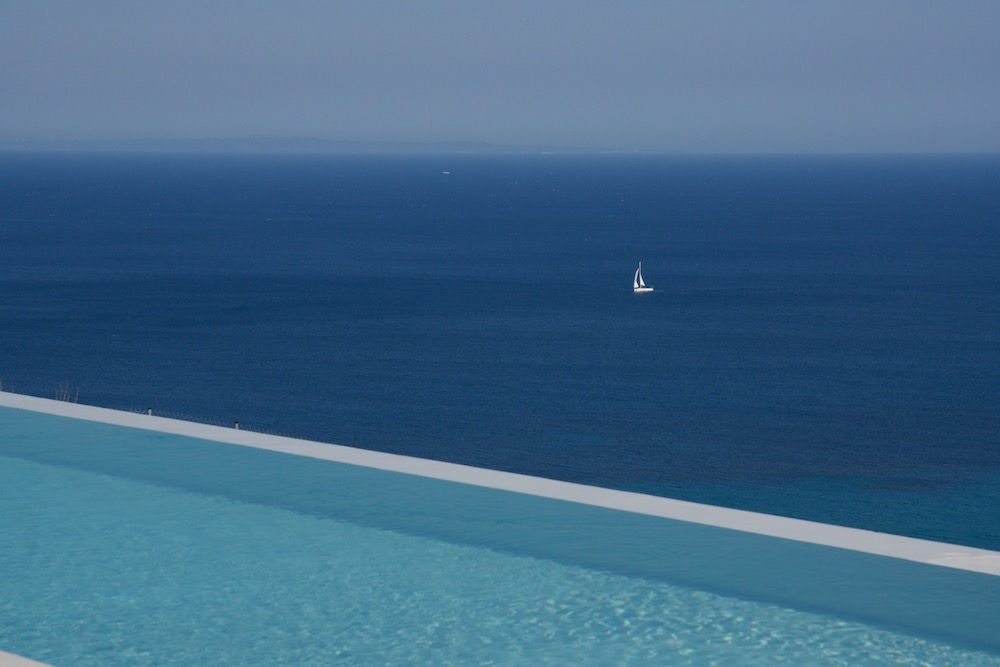 Villa Mystery in Kefalonia offers total privacy and breath-taking sea views from almost every part of the property and is an idyllic,…

Villa Erato is a brand-new villa in Kefalonia, blending the ultimate of contemporary comforts and style with stunning panoramic views to the… 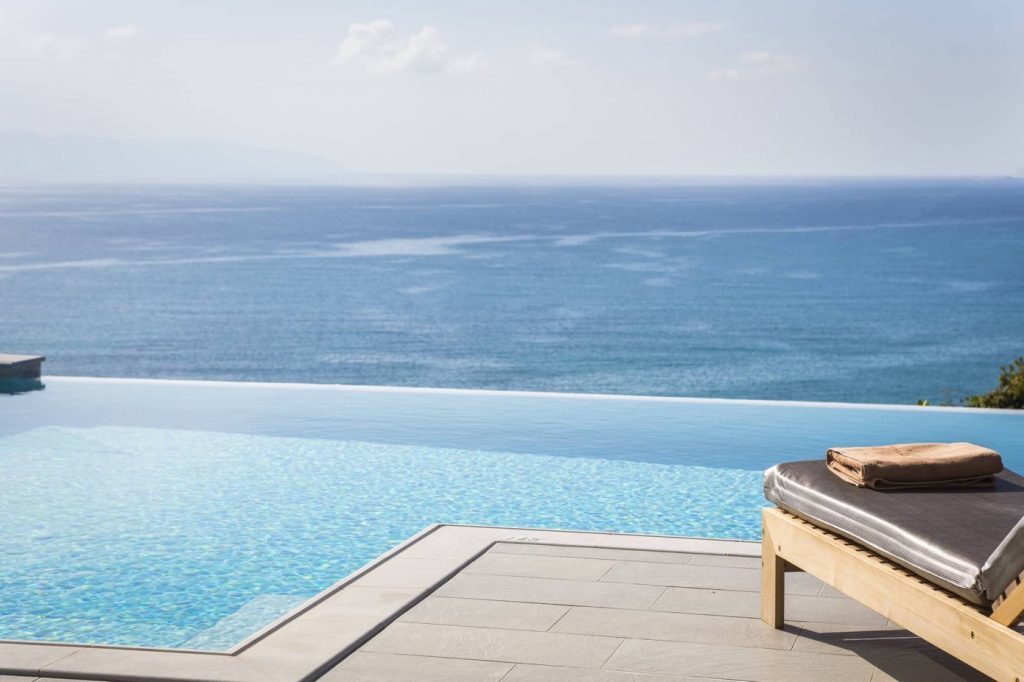 Villa Odysseus,is a true modern villa in Kefalonia, situated right above the sea, guaranteeing its guests absolute privacy and serenity.
Villa Odysseus is…