Cousteau looked for the lost city of Atlantis here. On Santorini

Crescent-shaped Santorini (or Thíra), the precious gem of the Aegean, is actually a group of islands consisting of Thíra, Thirassiá, Asproníssi, Palea and Nea Kaméni in the southernmost part of Cyclades.

Did you know that the whole complex of Santorini islands is still an active volcano (the same as Méthana, Mílos and Nísiros) and probably the only volcano in the world whose crater is in the sea? The islands that form Santorini came into existence as a result of intensive volcanic activity; twelve huge eruptions occurred, one every 20,000 years approximately, and each violent eruption caused the collapse of the volcano’s central part creating a large crater (caldera). The volcano, however, managed to recreate itself over and over again.

Searching for romance
Santorini is considered to be the most sought after place for a romantic getaway in Greece, since there are not many places in the world where you can enjoy exquisitely clear waters while perched on the rim of a massive active volcano in the middle of the sea! The island has a growing reputation as a “wedding destination” for couples not only from Greece but from all over the world. A trip to Santorini with the other half is a dream for anyone who has seen at least one photo of the island’s famous Caldera and exchanging kisses beneath Santorini’s famous sunset is the ultimate romantic experience!

Santorini is one of the Cyclades islands in the Aegean Sea. It was devastated by a volcanic eruption in the 16th century BC, forever shaping its rugged landscape. The whitewashed, cubiform houses of its 2 principal towns, Fira and Oia, cling to cliffs above an underwater caldera (crater). They overlook the sea, small islands to the west and beaches made up of black, red and white lava pebbles. 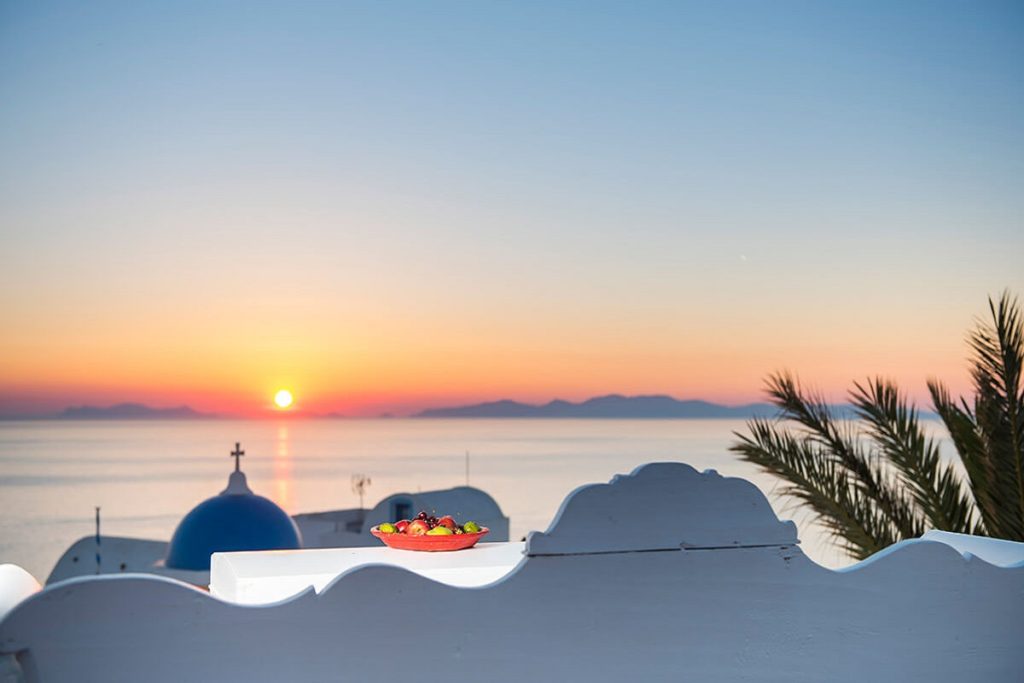 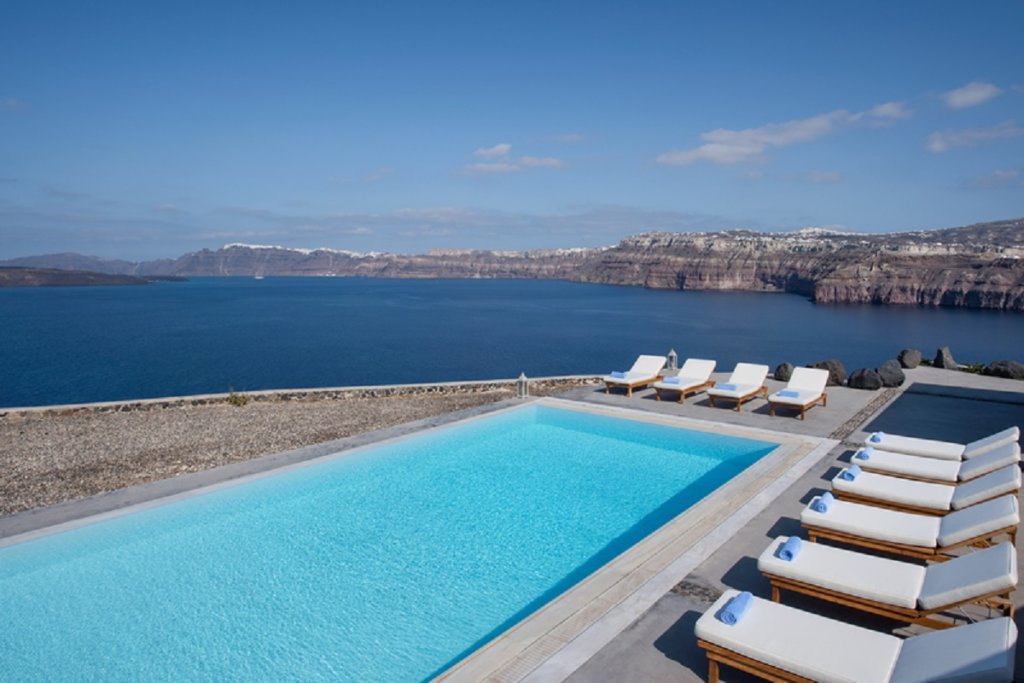 Eranthi villa’s aesthetics harmoniously combine the island’s ancient history with modern demand for luxury and comfort. Built in an area of 2000… 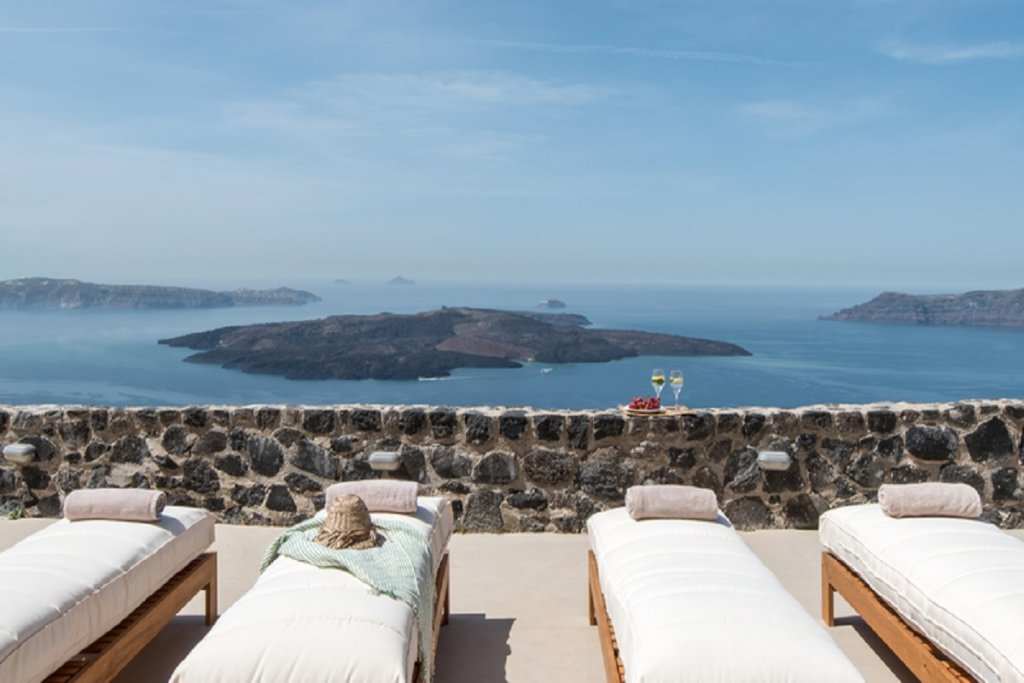 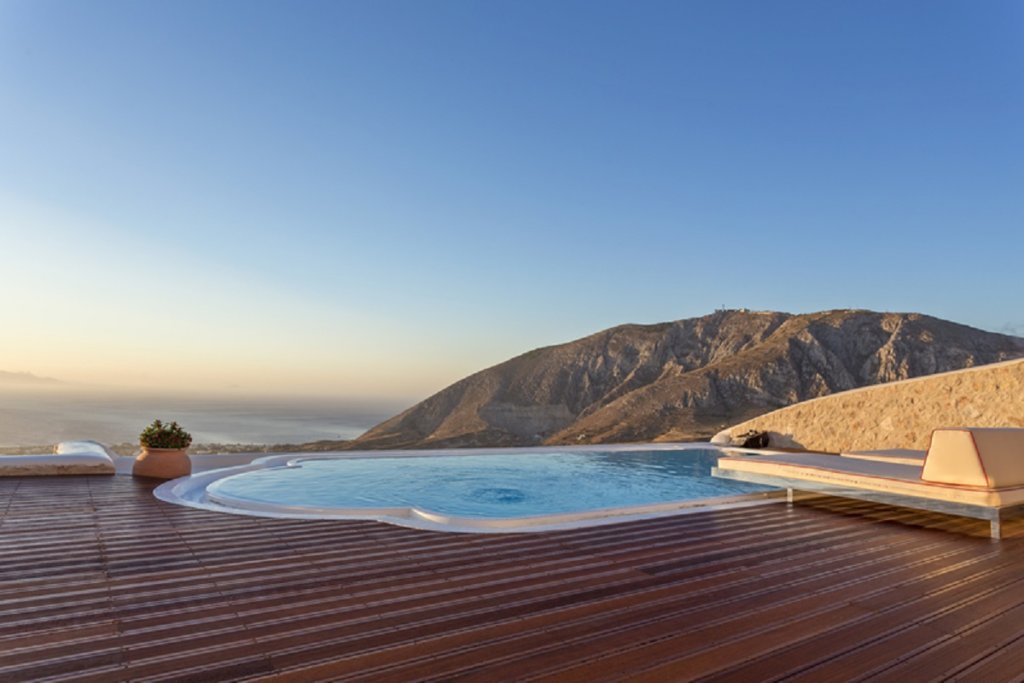 Villa Diotissa, is situated at the top of a steep slope, at the east part of the Santorini island and it enjoys… 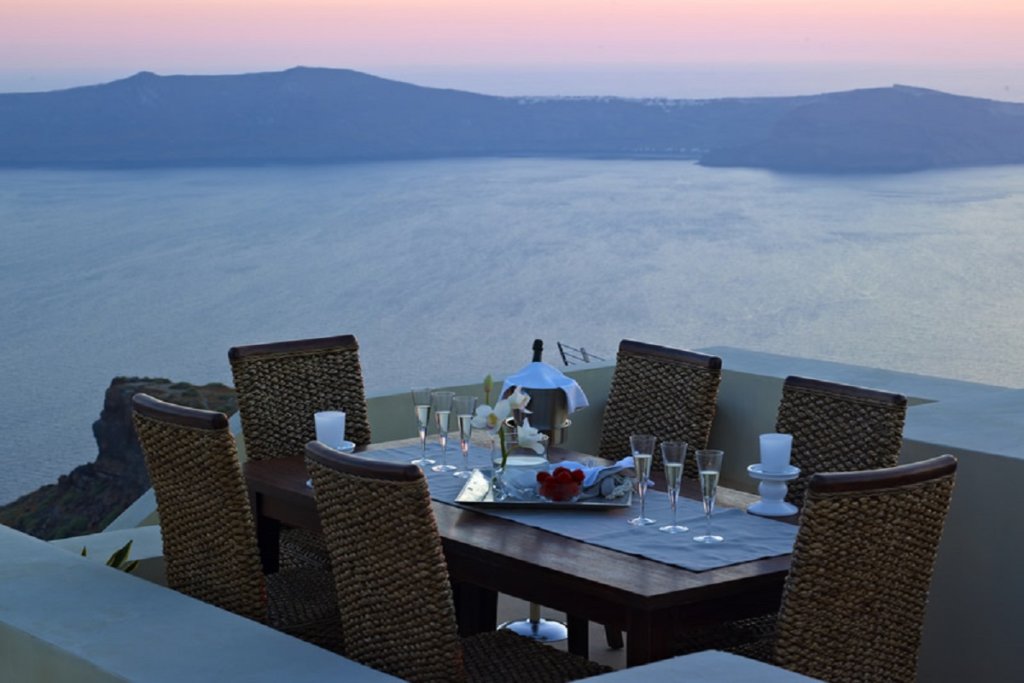 Villa Dimokrania, is located 3 km away from Fira, the capital of Santorini and 10 km away from Athinios port and the… 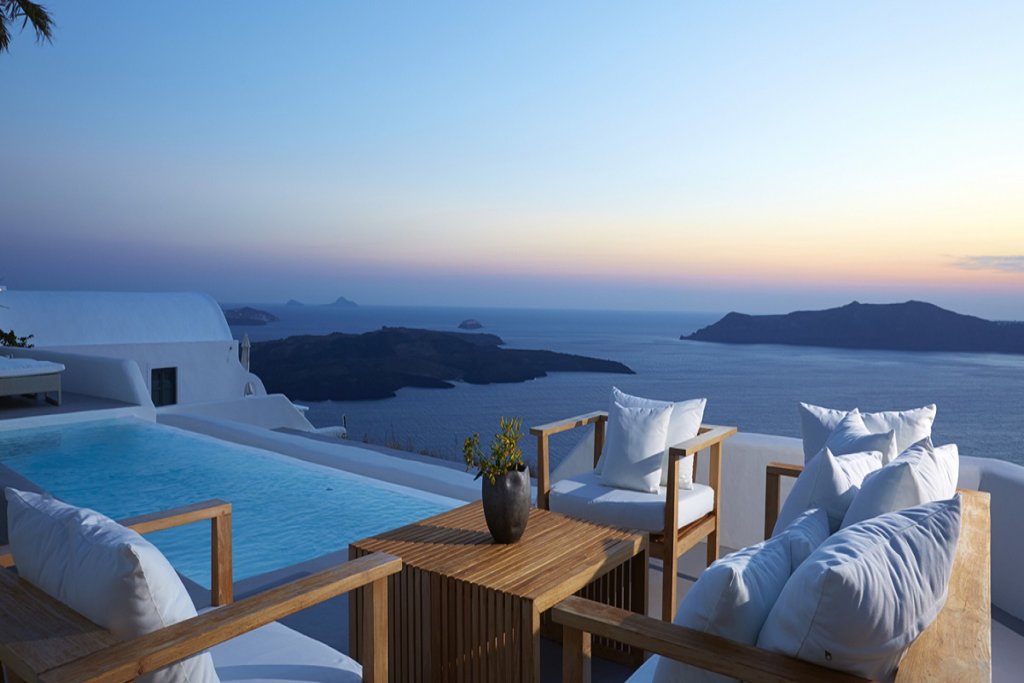 Luxury villa Dermata, offers a beneficial air of freshness during the hot summer days, but also an enjoyable stay throughout the day… 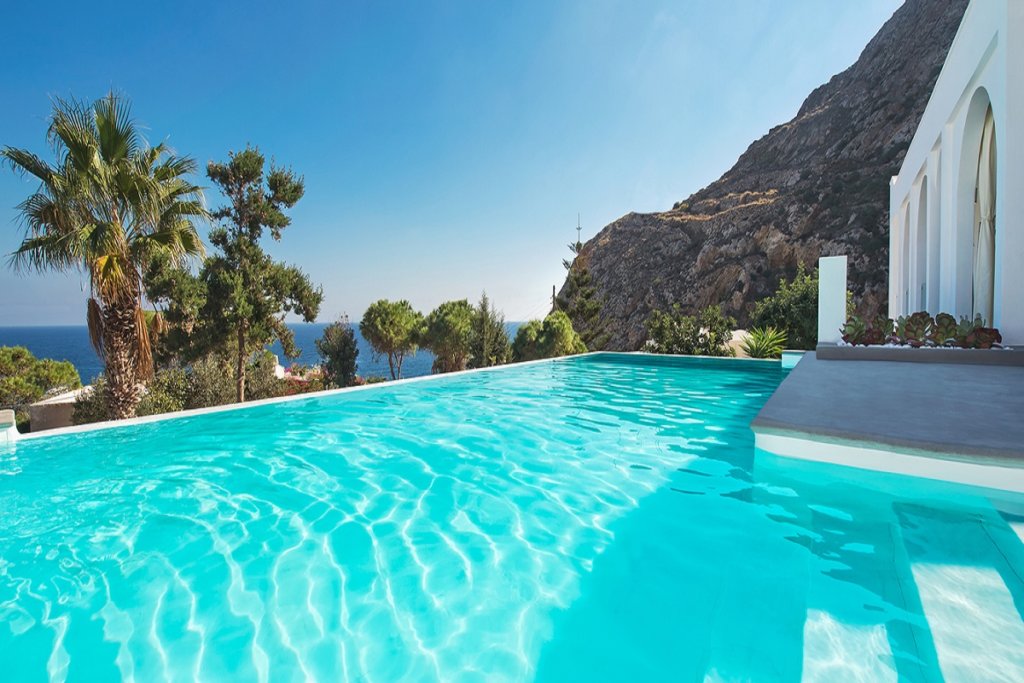 Villa Dovra is located 4 km away from the island’s International Airport and 7km far from the port of Athinios. On this… 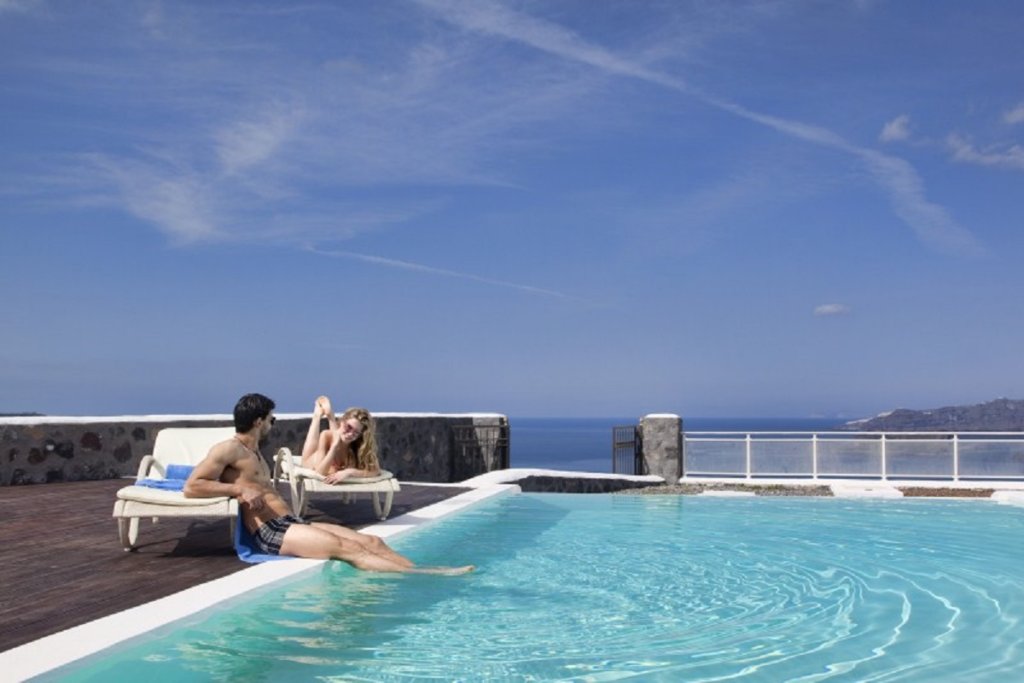 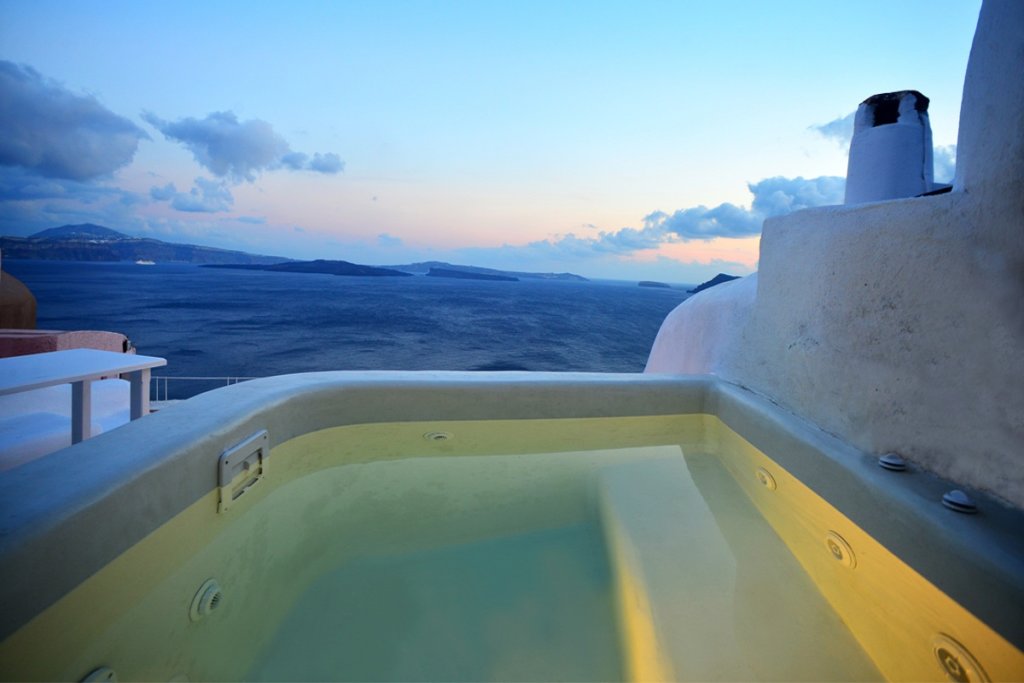 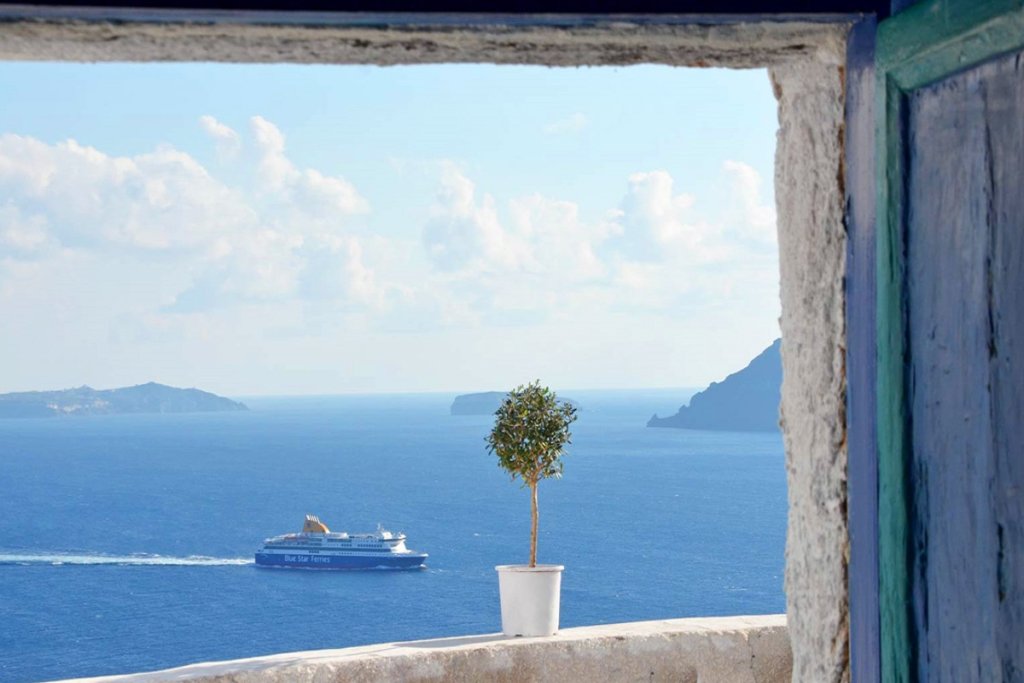 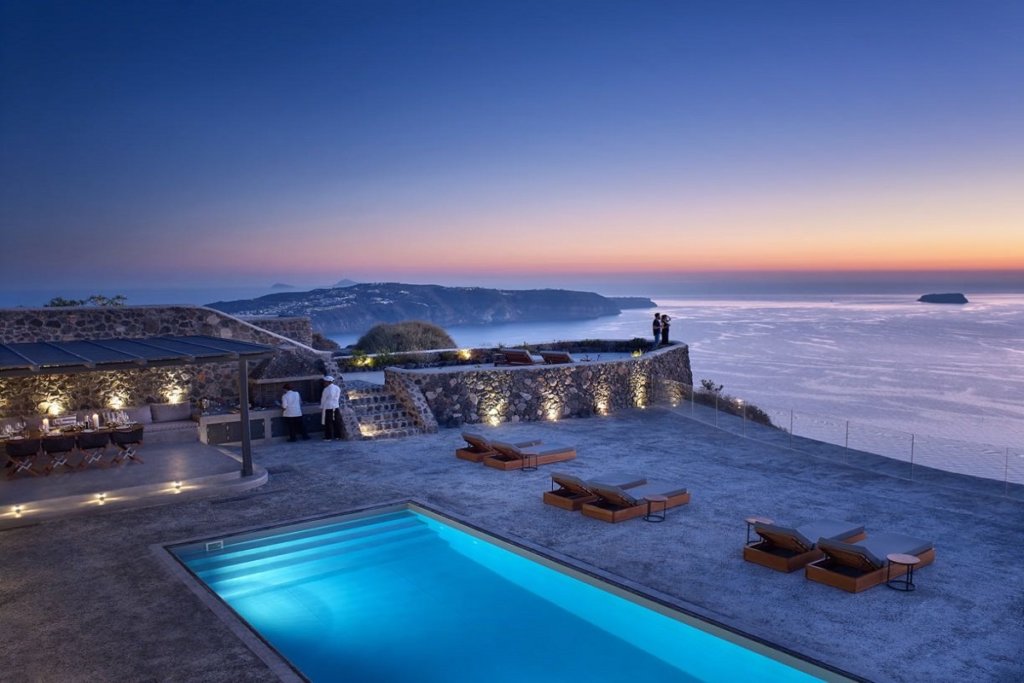 Hidden away in the megalohori caldera, Nafsika Estate combines absolute privacy, spectacular views and enchanting ambiance to become the most luxurious and… 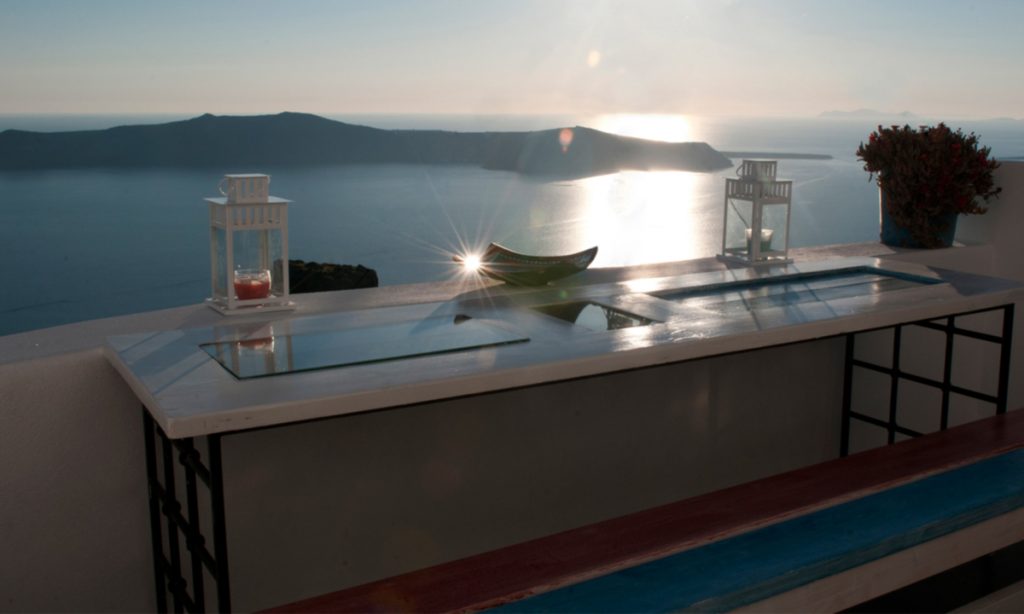 In Niki Villa, time seems to stand still. Let your gaze wander freely all over the island’s natural beauties and into the… 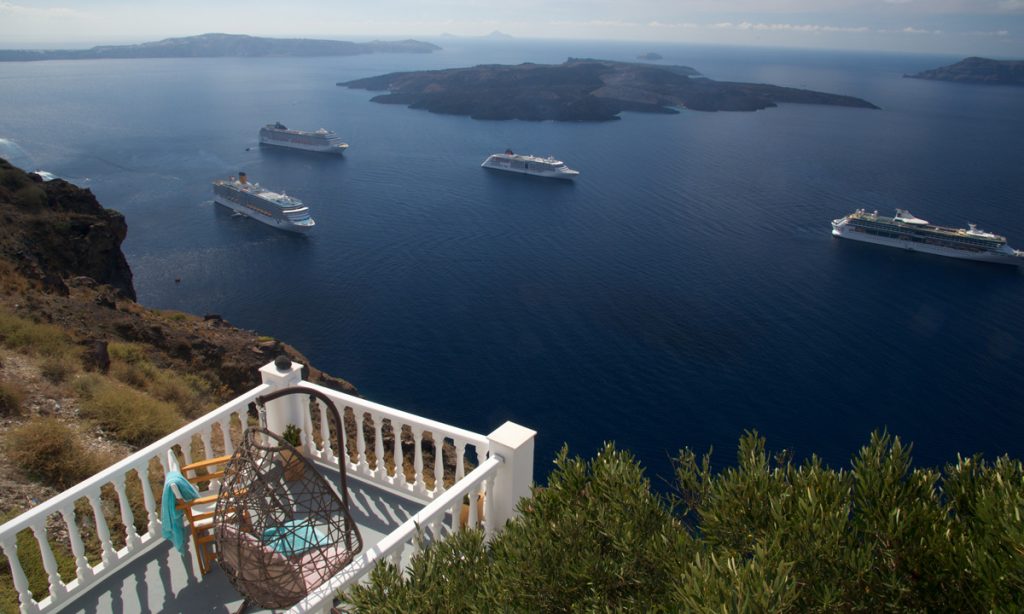 Live like a local in our private villa. Villa Akrotiri Two helps you experience the Island at its most authentic. 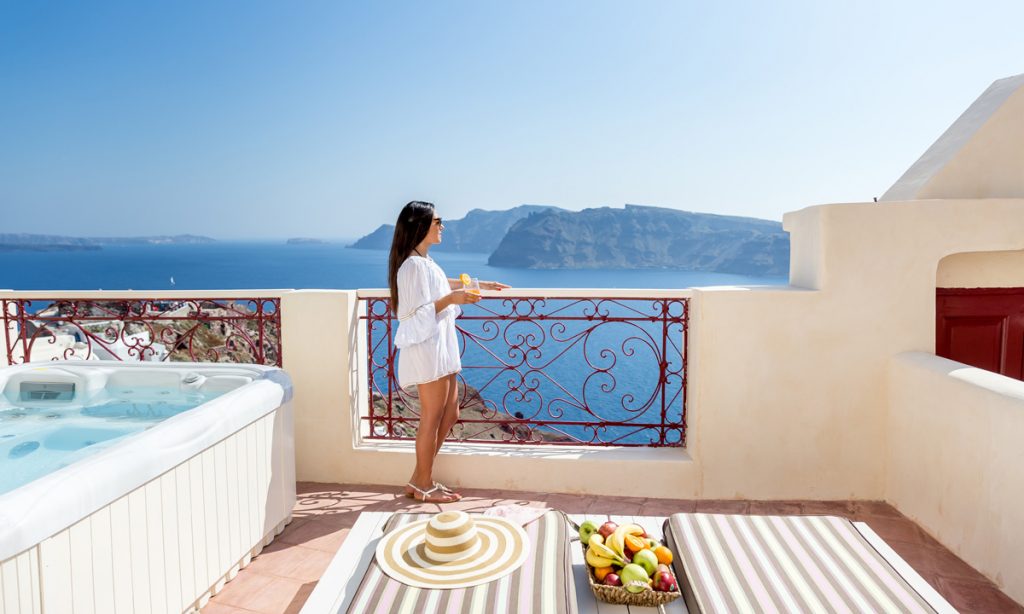 Villa View is located on the famous cliffs of Oia in Santorini, gazing the beauty of the infinity Aegean Sea and worldwide famous… 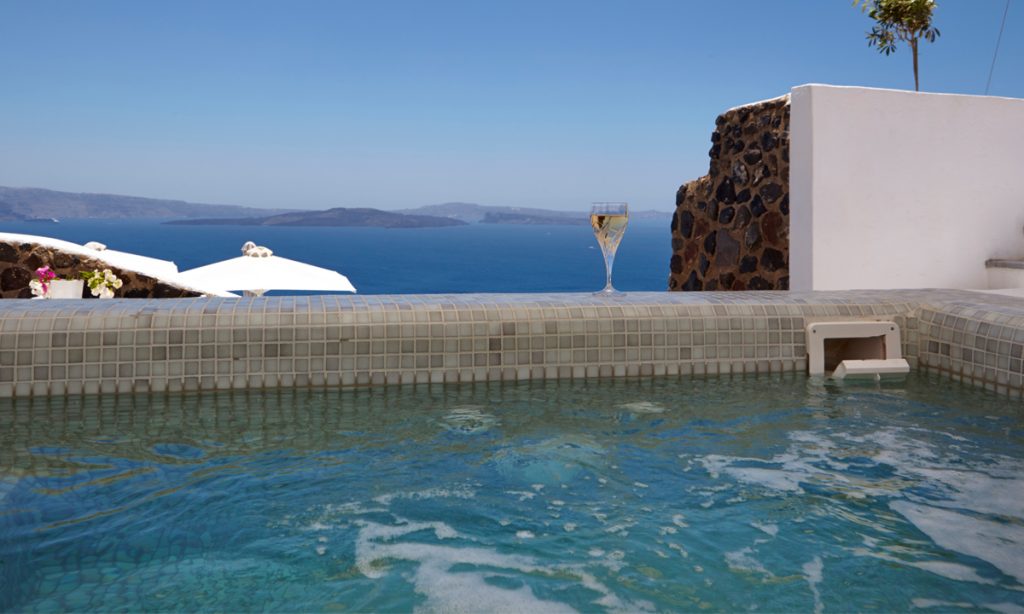 Built on Oia’s most famous cliffs, offering dazzling views towards the volcano and the whole of the island, Hara Selection of villas…

Santorini Villa Sapphire is a luxury villa situated in a private land of 4000 sqm in Imerovigli, overlooking the volcano and the…

Santorini Luxury Villa Eros provides the unique occasion to live in a private property that combines luxury, privacy and authenticity. It is… 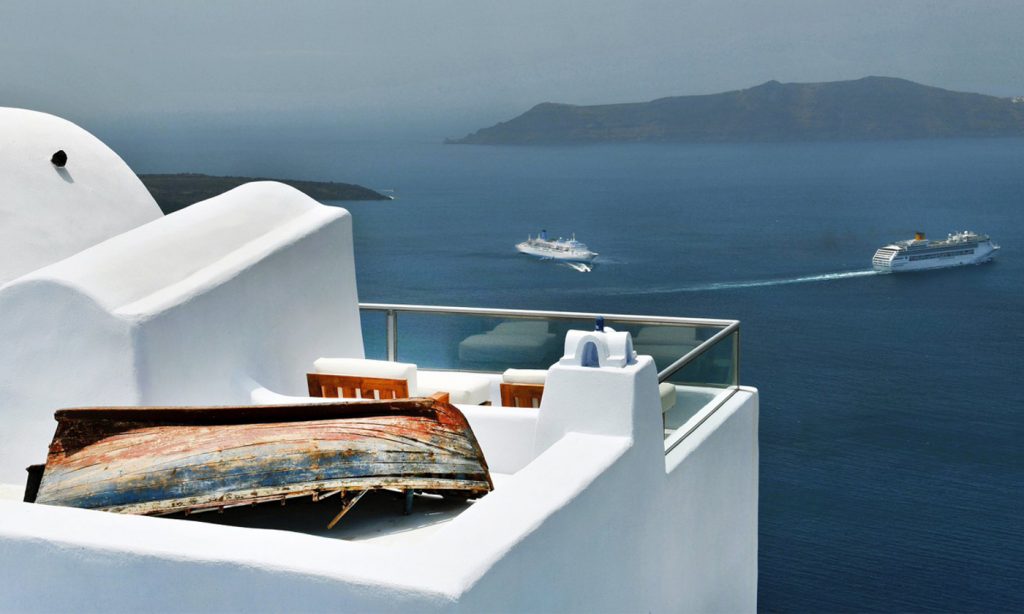 When architecture, painting and sculpture meet the sea and the sun, you are in this villa complex.It is a mixture of modern…