With its rich history and archaeological remains, wonderful beaches, variety of activities to do and friendly people, Thassos has become one of those islands holidaymakers return to year after year. It is also very popular with the Greeks because of the good food, the high-standarded services provided and the very intriguing mixture of the modern and the traditional.

The most northern island of the Aegean Sea is also called the Emerald Island, being a place of fascinating beauty. It also has a rich history and archaeological sites scattered throughout the island. One can combine amusement with archaeological interests so long as there are monuments remaining since its glory days from the past.
Thassos is mountainous and densely wooded. The lower slopes of the mountain, covered by pine forests and olive groves, seem to tumble into to sea, all around the 100km long perimeter road of the island with the beautiful coastline, the numerous beaches, the captivating inlets and estuaries. 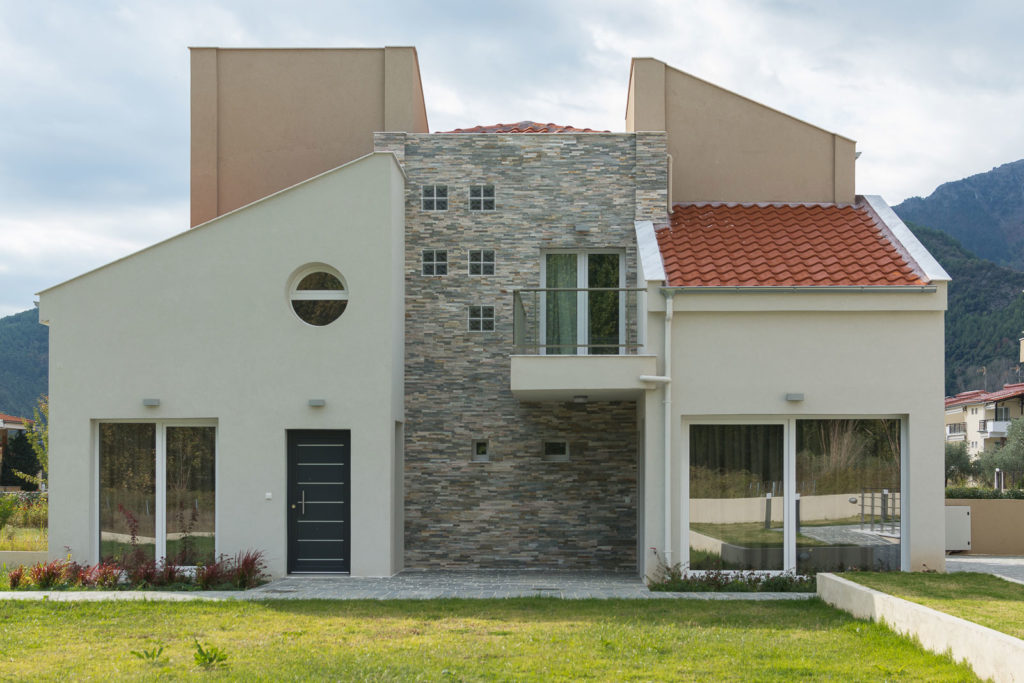 Amazing Villa just 150 m from the sea.Perfectly located between the busiest places of Thasos, Golden Sand (Chrisi Amoudia) is the ideal…