Data Shows Further Growth in Greek Tourism and Real Estate
By
Theo Ioannou
–
Dec 11, 2017
Tourism is Greece’s most productive industry, steadily growing over the past four years. The World Travel & Tourism Council (WTTC) says that a new boom in Greek tourism is expected in the next decade.
Services account for about 80% of Greece’s GDP, and the country is now experiencing a tourist boom. The number of international tourist arrivals increased from 14.9 million in 2009 to 24.8 million in 2016. According to the WTTC, it will grow further to 26 million in 2017 and to 47 million by 2027.
The Council notes that the contribution of tourism to Greece’s GDP, adjusted for inflation, increased by 23% from 28.5 billion euros in 2012 to 35 billion euros in 2017. According to analysts, this figure will grow by another 56% to reach 54.7 billion euros in a decade. Analysts are unanimous: tourism is the main driver for the Greek economy.
Major international investors have started coming to Greece. According to Enterprise Greece, the net volume of direct foreign investment has grown more than tenfold from 249 million euros in 2010, when it was at its lowest, to 2.8 billion euros in 2016.
All this bodes well for real estate in Greece, according to Tranio booking agency. An analysis of the Greek market by the agency shows that the country presents very attractive real estate opportunities for international investors. Here are some highlights:
Greece is one of the last real estate markets in Europe that is still seeing a capital drought and has not recovered since 2008. Prices of real estate in Athens are 42% below pre-crisis levels.

Today, property in Greece is several times cheaper than in most of its neighbouring countries. According to Statista, it is one and a half times cheaper than in Spain and Germany, twice less than in the Netherlands and Sweden and almost three times cheaper than in Italy and Austria.
A strong fall in the value of Greek assets (along with an ease in social tension) is making them more attractive to foreign investors. According to a press release from the Greek Ministry of Economy, foreign direct investment is expected to reach €4 billion in 2017, which is 42% more than in 2016.
Greece’s “Golden Visa” program, launched in 2013, is attracting private investors to the country’s residential and commercial real estate market. As of September 2017, 2014 primary applicants have received a Greek residency permit.
In October 2017 media published news about a Chinese investor who acquired more than 100 apartments in central Athens, in the neighbourhood of Exarcheia in one transaction.
The measures taken by the Greek government under the pressure of its EU creditors have helped the country avoid bankruptcy. Greece has moved on from resolving issues related to its creditors and avoiding bankruptcy, and is now looking for sources of economic growth.
The stage is set for a rapid recovery, and an increase in property prices should soon follow. 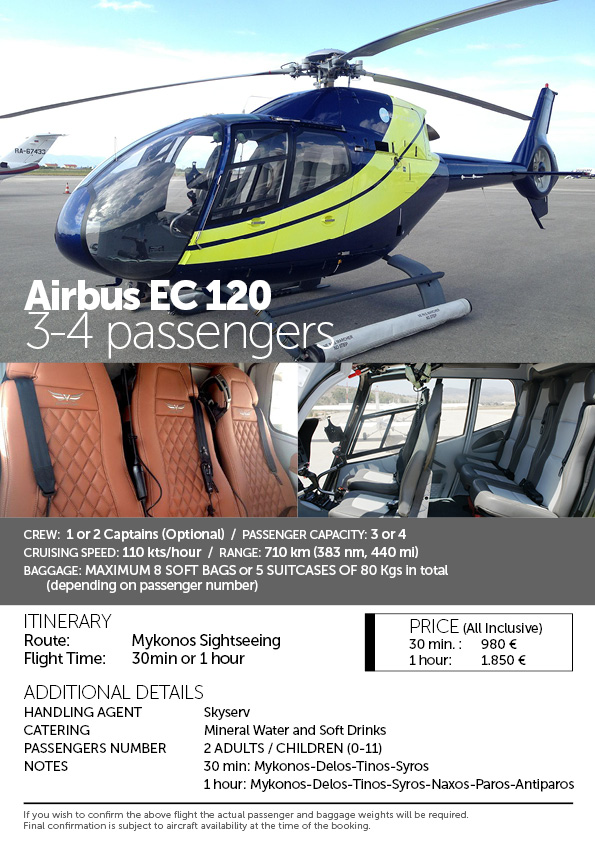 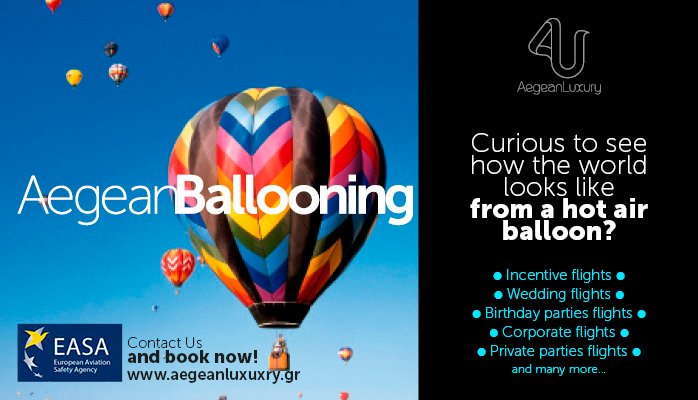 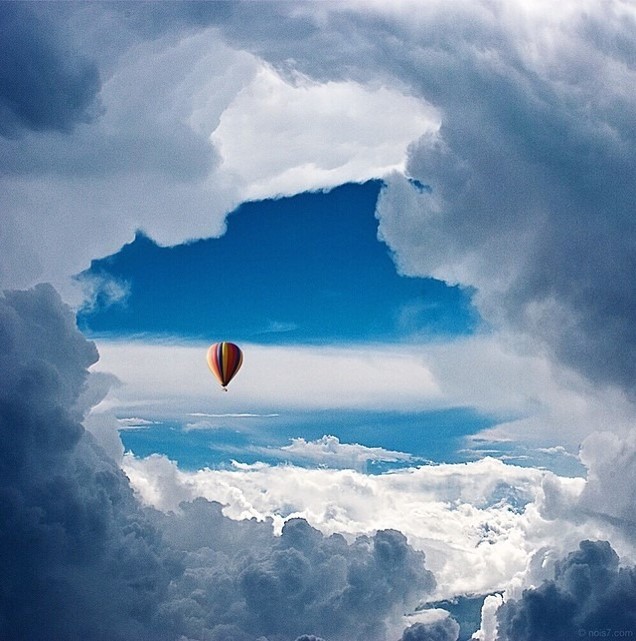 It’s been said many times by our guests, that flying in our balloons is a breathtaking experience: “More than anything else, the sensation of flying is one of perfect peace mingled with an excitement that strains every nerve to the utmost, if you can conceive of such a combination?” 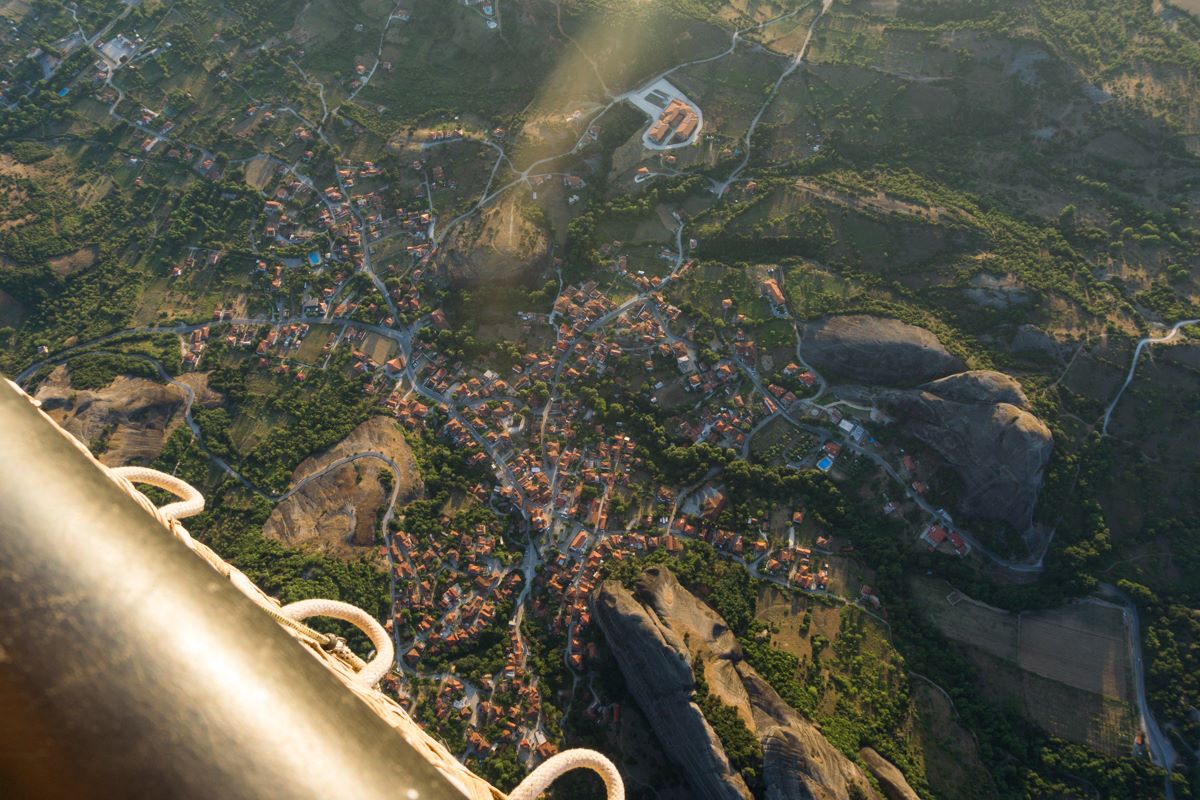 The warm air makes you rise with steady speed.

You enjoy the panoramic view and relax: the silence surrounding you is an experience beyond compare!

Balloon Flying is a powerful experience!!!!