The Jerusalem of the Aegean

Worldwide known as a sacred island for it is the place where Saint John wrote the Book of Revelation, Patmos is an ideal destination for nature lovers thanks to its lace-like coastline, sheer cliffs and volcanic soil.

Designated as “Holy Island” by the Greek Parliament in 1981 as well as a World Heritage Site by UNESCO in 1999, Patmos had been used as a place of exile by the Romans on account of its steep morphology. That’s how St. John found safe refuge here in the 1st century A.D., exiled by the Emperor Domitian.

According to the prevailing theory, the Book of Revelation was written in 95 A.D. in the Holy Cave of the Apolacypse, where St. John heard the voice of God talking to him. Turned into a place of worship by the monk Christodoulos Latrinós in the 11th century the cave –on whose walls we can trace the fingerprints of St. John’s himself–, is still open to the devout Christians.

The Holy Monastery of the Apocalypse was built as a castle in 1088 by the monk Christodoulos Latrinós. Cultural and religious centre since its first day of use, it took another five centuries for it to spread its activities all around the island – and not just the town of Hóra (Chora), where it is situated. Around this Monastery revolve Holy Week and Easter celebrations every year.
Buildings of different ages form the Monastery, comprising 10 chapels and 99 cells as well as a Library of 890 handwritten codes and 13,000 documents about the history of the site.

Patmos, an Aegean island in the north of Greece’s Dodecanese island group, is a significant Christian pilgrimage site. Its Cave of the Apocalypse is where John of Patmos (St. John the Theologian) is said to have written the Book of Revelations. A fortresslike, 11th-century monastery dedicated to the saint overlooks the whitewashed houses of the hilltop capital, Hora (also known as Chora). 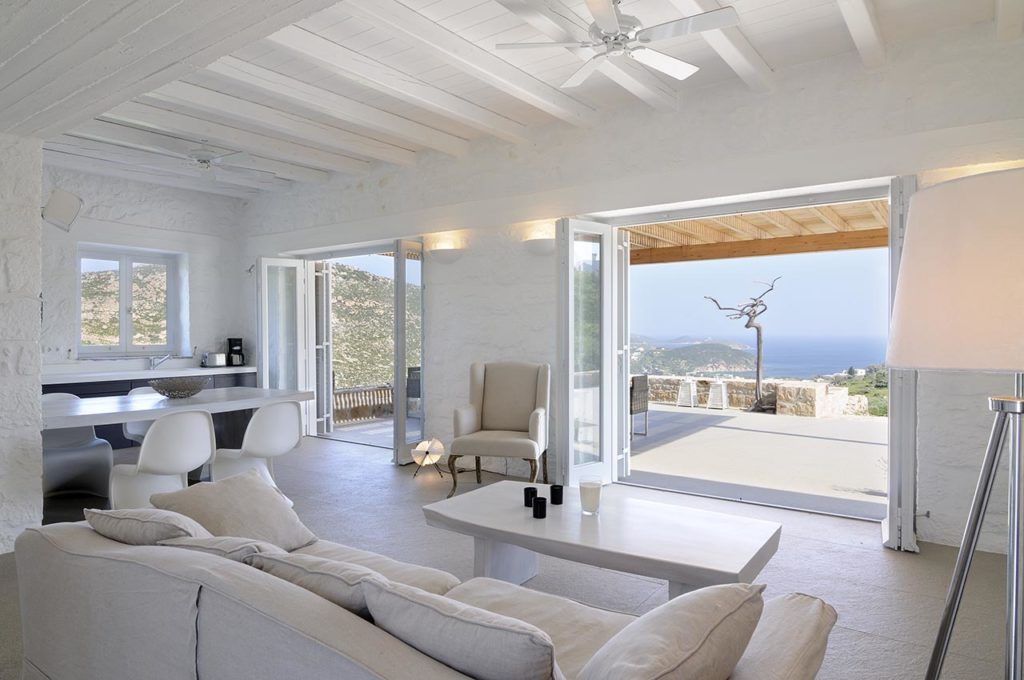 If you are looking to enjoy a unique holiday experience, the island of Patmos in Greece is an excellent choice. As many…