Zante is the flower of the East.

Zákynthos (Zante) is a verdant island endowed with fertile valleys and a temperate climate (area: 406 sq. km; coastline: 123 km). Its landscape diversity has resulted in different types of beaches: there are sandy beaches in secluded coves where the tranquil waters are deep blue on the island’s southeastern part; yet, if rugged cliffs and an interesting underwater The Venetians, who ruled Zákynthos from 1484 to 1797, called the island “Fioro di Levante” (flower of the East) as there are over 7,000 species of flowers on Zákynthos. The third largest island of the Ionian Sea, after Corfu and Kefaloniá, is internationally known as “Zante”. Zákynthos is said to have been the island’s first inhabitant and the ancient acropolis is attributed to him. He was the son of Dardanos who ruled the ancient kingdom of Frigia. A Venetian fort was built at later times on the site.

The Venetian architectural influence has left its stamp on Zante despite the damage sustained due to the seismic activity in the area. After the ravaging 1953 earthquake and the ensuing fire, a number of historical buildings and churches burned to the ground. Consequently, the significant treasures these buildings were housing perished. The town was rebuilt according to a plan where strict anti-seismic specifications applied and, to a large extent, respecting the town’s former architectural structure.

world are to your liking, try the western part of the island.

Zakynthos is a Greek island in the Ionian Sea and a well-known summer resort. The harbor city of Zakynthos is the capital and major hub, centered around waterfront Solomos Square. Popular beaches like Agios Nikolaos, Alykanas and Tsilivi offer swimming and water sports. Accessed by boat, Navagio beach is the site of a famed 1980 shipwreck resting in a sandy cove framed by cliffs.

Luxury villa Vidiani is in an outstanding location with direct access to the sea.Villa Vidiani, is situated on private land of over…

Perched on a quiet hill above Keri Lake village and Keri Beach, Luxury Villa Atys, is an elegant private pool villa, a… 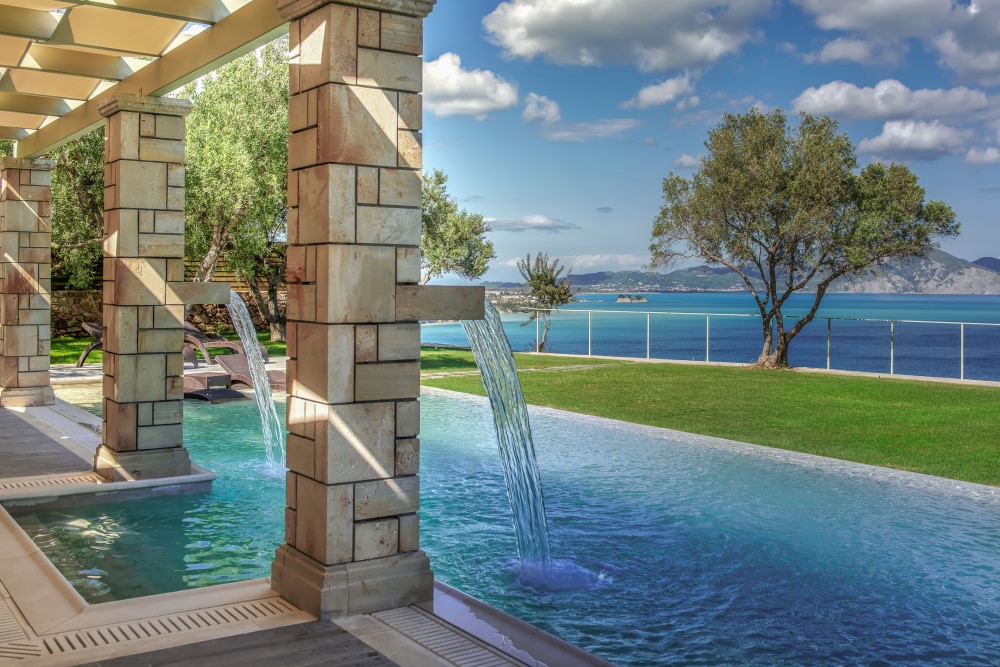 Villa Infinity can accommodate up to 8 people. There is a 42-inch plasma satellite TV with CD-DVD player and PlayStation in the…

This is a two-level luxury villa-apartment of 90sqm, overlooking the Ionian Sea from spacious verandas at both bedrooms. At the lower level,…

This split level villa boasts its unique location, with breathtaking views to the clear blue sea. It is 90sqm and has got… 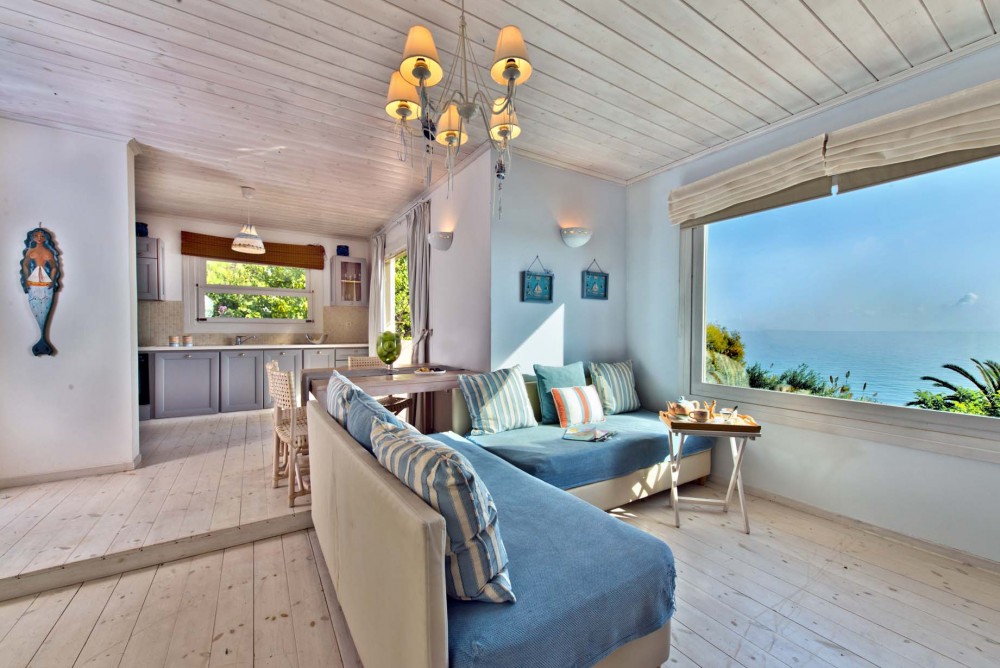 Villa Mydon is a luxury villa-apartment of 65sqm that provides the idyllic retreat for your honeymoon. The master bedroom offers a soft… 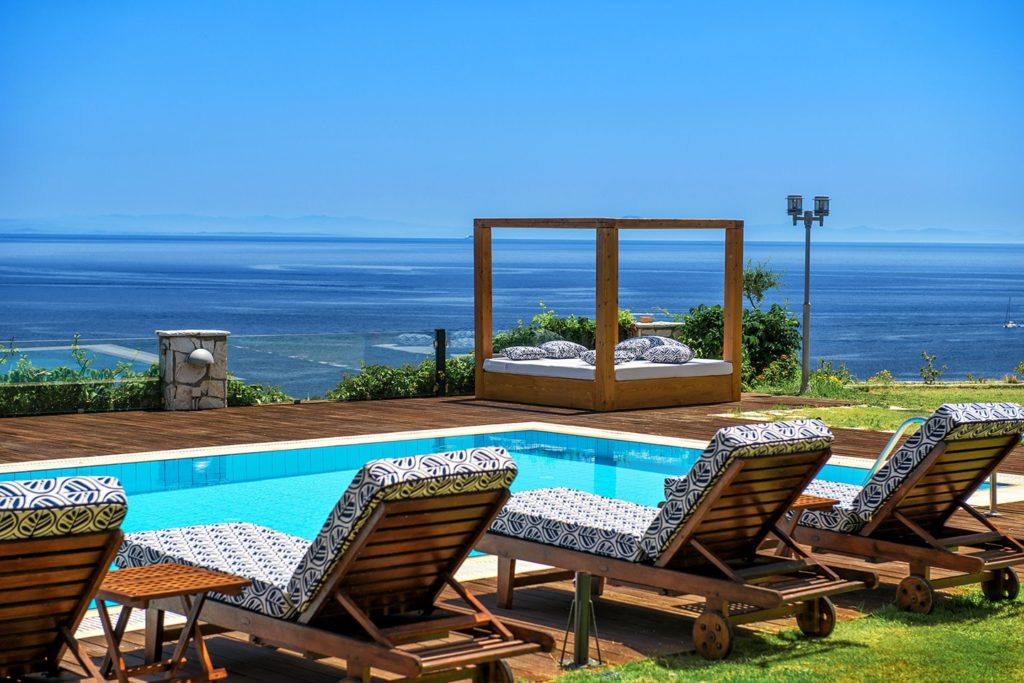 The villa, a two-story air conditioned building with elevator, has wooden floors throughout and can accommodate eight (8) to ten (10) persons.The…